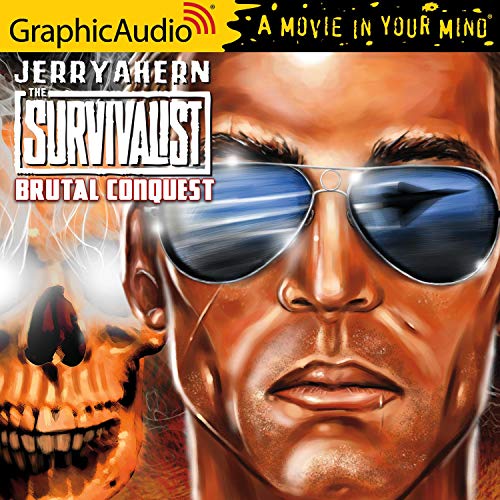 Civil Icon John Rourke must come to terms with his new status as a god among men. He is the ever reluctant hero of legend, and now must battle a completely new retinue of villains in the futuristic new world. Along with the rest of the Rourke family, he will fight to gain supremacy over the one man who has the ability to save Sarah Rourke's life.