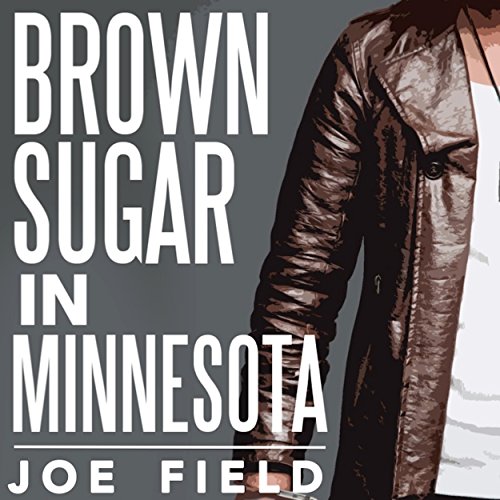 When a ruthless drug dealer from Minneapolis murders his competitors in their own backyard, he triumphantly lays claim to the lucrative heroin networks on two Indian reservations in northern Minnesota. He seems all but unstoppable until Cooper Smith, a young, enthusiastic reporter, stumbles upon the story. Soon he is using his Minnesota Public Radio credentials and voice recorder to wage war against the dealer. For Cooper, the murder of a friend and the fear of being laid off push him to pursue the story, despite enemy threats to make a homicide headline out of him.