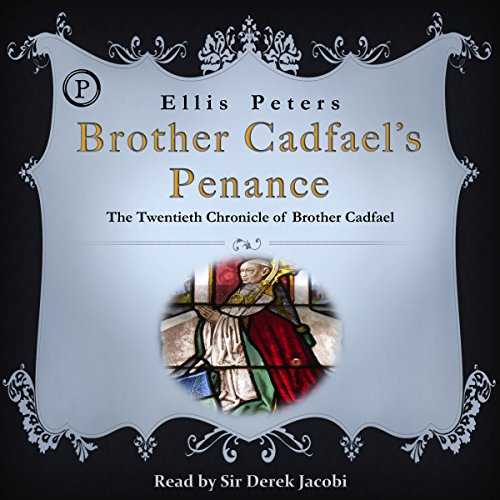 It is nearing the end of the Year of Our Lord 1145. A monk vows to abandon all earthly ties, but how can Brother Cadfael obey when his son is captured in battle? Olivier de Bretagne is one of many young knights taken prisoner in the current power dispute in Britain, but he is also Cadfael's son, and the monk cannot be objective. A council is planned at Coventry to try to appease the warring factions, and Brother Cadfael asks leave to attend, knowing he must do all in his power to find and deliver his son. This most thrilling and humane of Ellis Peters's novels is filled with excitement, intrigue, and a meticulously depicted medieval background.