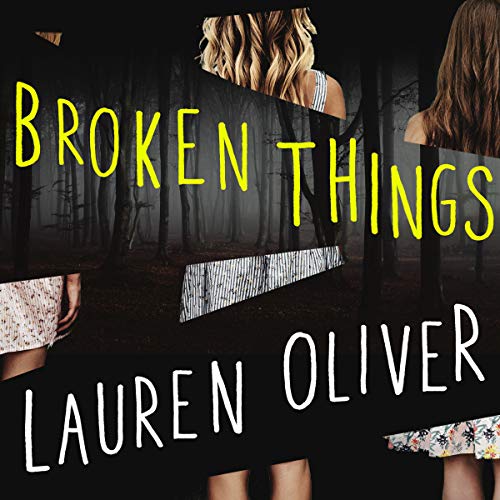 It's been five years since Mia and Brynn murdered Summer Marks, their best friend, in the woods.

Increasingly obsessed with a novel called The Way into Lovelorn and by their fan-fiction imagining of its sequel, the girls were drawn by an undertow of fantasy into the magical world they'd created. But eventually, their delusions turned sick, and the Shadow, Lovelorn's central evil, began to haunt them.

Or so the story goes. The only thing is: they didn't do it.

Brynn and Mia have both found different ways to hide from their notoriety, seeking refuge from a world that hates them - a world that will never feel magical, or safe, ever again.

On the anniversary of Summer's death, a seemingly insignificant discovery resurrects the mystery and pulls Mia and Brynn back together once again. But as past and present, fiction and reality, begin again to intertwine, Brynn and Mia must confront painful truths they tried for so long to bury - and face the long shadow of memory that has, all this time, been waiting.

Praise for Lauren Oliver: "Hugely moving and gorgeously written...an extremely clever and well-written novel that is ultimately uplifting." (Heat on Before I Fall)

"This book will take your breath away." (She)