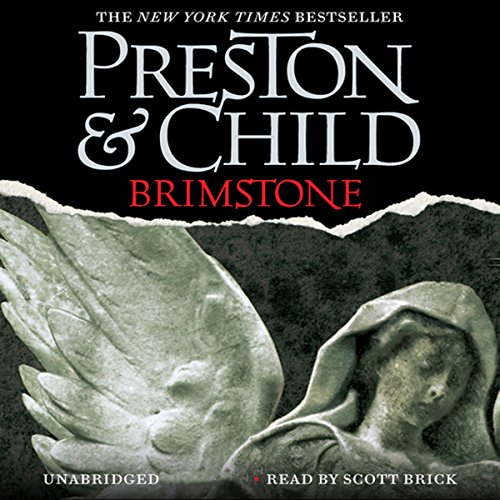 Art critic Jeremy Grove is found dead, his face frozen in a mask of terror. His body temperature is grotesquely high; he is discovered in a room barricaded from the inside; the smell of brimstone is everywhere... and the unmistakable imprint of a claw is burned into the wall. As more bodies are discovered - their only connection the bizarre but identical manner of death - the world begins to wonder if the Devil has, in fact, come to collect his due.

Teaming with Police Officer Vincent D'Agosta (The Relic), Agent Pendergast is determined to solve this case that appears to defy everything except supernatural logic.

Not quite on the level of other Pendergast stories

I was quite disappointed with the end and the weak and partly illogical assembly of the loose treads. The New York part of the story ended in a dead end and appeared painfully constructed, the European story line ended in a miraculous and figure contradicting fashion..the book has its highlights and its good and flowing reading parts. However, in the context of other excellent books from Preston and Child this scores just an average 3 stars from me.