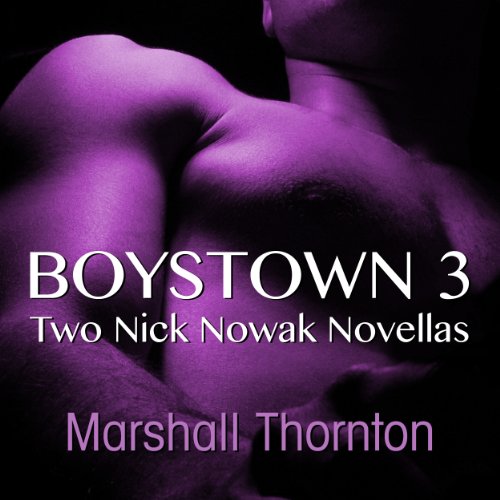 Private Investigator Nick Nowak is back in two novella length mysteries set in Chicago during the early 1980s. In Little Boy Boom, Nick's car explodes when a thief attempts to steal it. Realizing the bomb was meant for him, Nick sets out to discover who wants him dead only to find that the list of possible suspects is longer than he'd like. When he begins to run out of suspects he wonders if the bomb was truly meant for him.

In Little Boy Tenor, Nick is asked to find the murderer of a church choir's star tenor, while at the same time his friend Ross asks him to find out the truth behind his lover, Earl Silver's mysterious death. As he juggles the two cases, he becomes increasingly disturbed by what he learns.