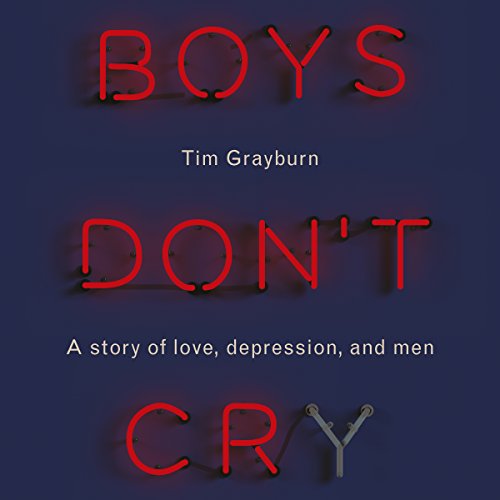 Suicide is the single biggest killer of men aged 20-45 in the UK. Depression and undiagnosed mental illness are huge contributors to these deaths, as they're often more difficult to diagnose in men. And those men don't tend to talk about the typical symptoms or visit their doctors.

Meet Tim. For nearly a decade he kept his depression secret; it made him feel so weak and shameful, he thought it would destroy his whole life if anyone found out. And Tim is not alone. After finally opening up, he realised that mental illness was affecting many men around the globe - and he knew that wasn't okay.

A brutally honest, wickedly warming and heartbreaking tale about what it really takes to be a 'real man', written by one who decided that he wanted to change the world by no longer being silent. This is Tim's story, but it could be yours, too.