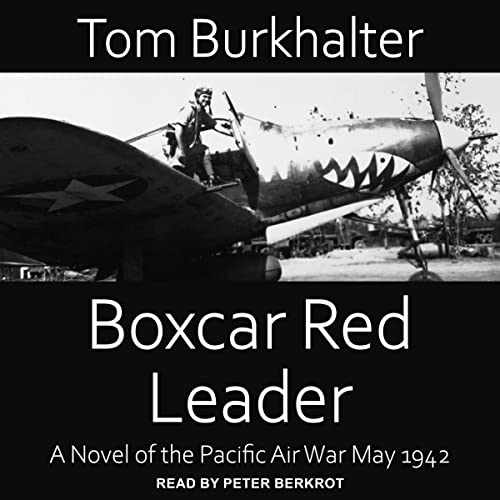 Jack and Charlie Davis, along with a new companion, Jimmy Ardana, are part of the Allied effort to stop the Japanese at Port Moresby in May 1942. But the Allies have received little in the way of reinforcements, and the only fighter available to face the Japanese Zero is the difficult to handle Bell P-39. Charlie flies dangerous reconnaissance missions to determine the location of the Japanese Navy. Jack, supposedly on his way home to the States, is diverted to be a flight commander in the 8th Fighter Group at Port Moresby.

If the Japanese take Port Moresby they can cut off the convoy routes from America to Australia, leaving Australia isolated and vulnerable. The situation, in early May of 1942, is grim, but the question is the same one Jack and Charlie have faced since December 8, 1941: Can we stop the Japanese with what we have?