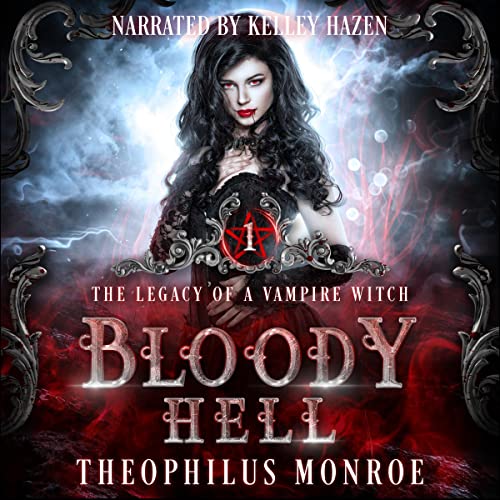 They tried to cut out my heart. But, before I was a vampire, I was a witch. They couldn’t get rid of me that easily.

My name's Mercy Brown, but don't let my name fool you; I'm merciless. It had been almost a century and a half since I last encountered anyone from the Order of the Morning Dawn. They were religious fundamentalists with the dual goal of eliminating vampires and witches. Being both a vampire and a witch, I was the embodiment of everything the Order hates. Their first attempt to eliminate me failed. Thanks to the fact that my mentor in the Craft was also a necromancer. When they burned my heart, they didn’t kill me. They unwittingly completed a spell that tied my existence to the soul of one who took my place in hell.

Now, I’m heartless, literally. Not having a heart has some advantages. It means I’m pretty resilient, especially when it comes to wooden stakes. So long as the soul bound to my existence remained in hell, I was virtually invincible. But, the Order figured it out. They hope to redeem the soul who was damned in my stead. If they do that, I’ll meet the true death for sure.

I have to capture the one damned in my place before the Order manages to liberate him from perdition. If they free him, I will die. I have to go to bloody hell.