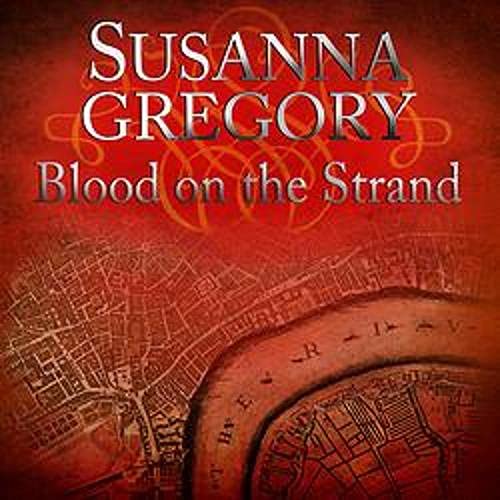 Blood on the Strand

The second adventure in the Thomas Chaloner series.

Rebellion is in the air of London in the spring of 1663.

Thomas Chaloner, spy for the King's intelligence service, has just returned from thwarting a planned revolt in Dublin, but soon realises that England's capital is no haven of peace. He is ordered to investigate the shooting of a beggar during a royal procession. He soon learns the man is no vagrant, but someone with links to the powerful company of Barber-Surgeons. His master, the earl of Clarendon, is locked in a deadly feud with the earl of Bristol, and an innocent man is about to be hanged in Newgate. Chaloner becomes embroiled in a desperate race against time to protect Clarendon, to discover the true identity of the beggar's murderer, and to save a blameless man from the executioner's noose.