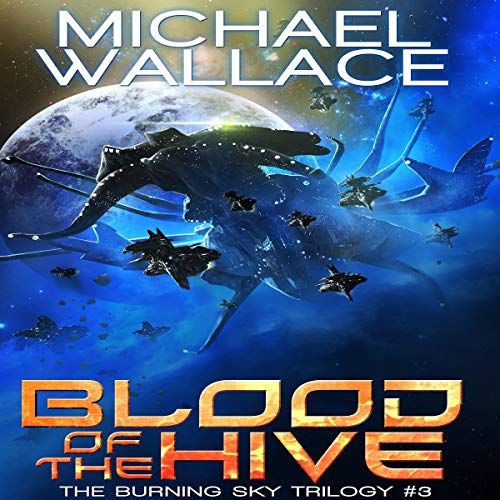 Blood of the Hive

With the allied colony on Hot Segovia abandoned and a massive insectoid armada threatening an invasion of the human and Hroom worlds, Drake, Tolvern, and Vargus fight a war across multiple fronts to stem the enemy tide.

Meanwhile, Lieutenant Capp, the only person to have successfully communicated with the aliens, believes the insectoids intentions are not as destructive as they appear. Even as allied forces are pushed to the brink, she hatches a scheme to hand herself to the enemy in a desperate bid to restore peace. But with the Greater Hive transitioned to a war footing, the insectoids may no longer desire, or even be capable of anything short of total genocide.