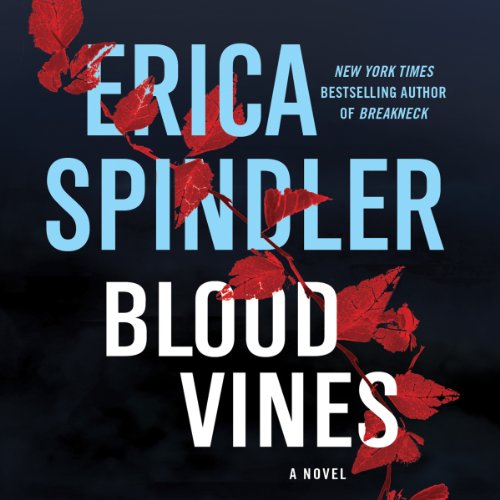 When Alexandra Clarkson starts having terrifying visions filled with blood and ceremonial images, she tries to find a rational explanation - maybe her mind is playing tricks on her, resurrecting creepy tableaux from her research on religious ceremonies and sects. But when Alex’s mother, Patsy, commits suicide without leaving behind any information, Alex is left wondering: could she be haunted by something from the childhood she doesn’t remember?

Detective Daniel Reed was the last person to speak to Patsy. What he reveals to Alex is shocking. Twenty-five years earlier, Patsy was married to Harlan Sommer, one of Sonoma County’s most prominent vintners, when their infant son disappeared without a trace. The loss destroyed the Sommers’ marriage, causing Patsy to leave and take Alex with her.

Called on to investigate the identity of a baby’s remains unearthed in a Sonoma vineyard, Reed had picked up a trail that led him to Patsy in San Francisco. Now Reed and Alex both wonder if the cold bones could be her baby brother, Dylan, and Alex decides to accompany Reed back to Sonoma for the investigation. No sooner does she arrive, however, than she is drawn deep into the search for a twisted killer.