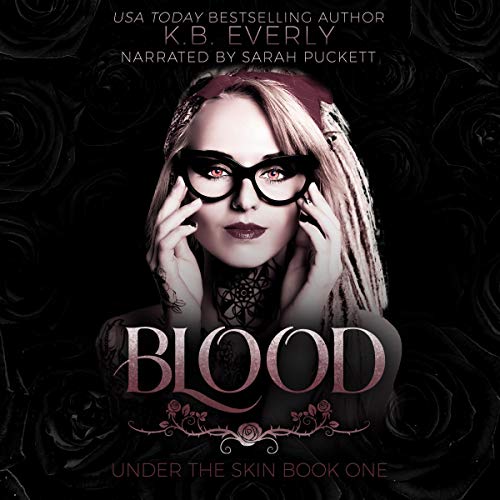 Blood: Under the Skin Book 1

Blood: Under the Skin Book 1

This is a reverse harem romance. Recommended for ages 18+ because of strong language and steamy sex scenes.

Lucy Bryant loves bright and pretty colors, girly clothes, and music from pretty much any era before the '90s. Oh...and she's a vampire.

A vampire who also happens to be the only tattoo artist that can tattoo another vampire and make it stay. She's lived a peaceful life as a blood sucking creature of the night so far, but all of it changes with a single tattoo.

Vampires across the city are changing, turning into the monsters humans always feared they would become. The Supernatural Task Force has sent an agent to find out what she knows in hopes her information will help bring down those responsible.

If that wasn't enough, Lucy is now thrown into a predicament she never thought she'd face. Her long time werewolf lover, the sexy mysterious agent, and a sociopathic vampire who has a deeper connection with her than she could imagine are vying for her heart.

Drugged vampires, a glitter-obsessed best friend, a black hammer named Betty, and an ancient vampire hell-bent on taking over the city are just a few things she's dealing with in her new normal.

What's a vampire to do when the best option seems to be just locking herself away in her coffin?