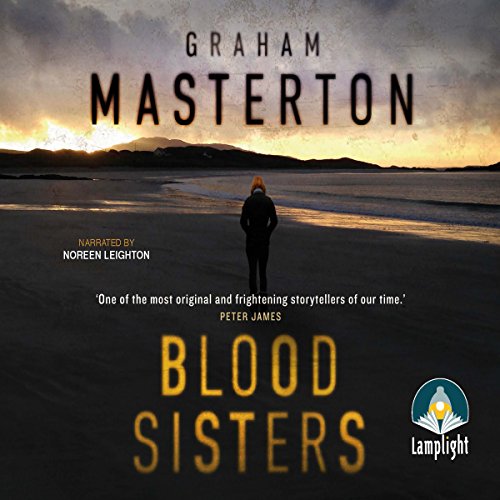 In a nursing home on the outskirts of Cork, an elderly nun lies dead. She has been suffocated. It looks like a mercy killing - until another sister from the same convent is found viciously murdered, floating in the Glashaboy river.

Why would anyone want to kill them? As she investigates, DS Katie Maguire discovers a 50-year-old secret that just might lead her to the killer...if the killer doesn't find her first.

"One of this country's most exciting crime novelists." ( Daily Mail)
"One of the most original and frightening storytellers of our time." (Peter James)
"This is a tough and gritty thriller with an attractively feisty principle character." ( Irish Independent on Taken for Dead)