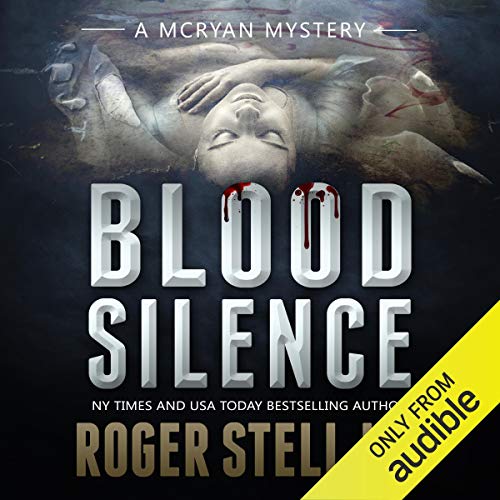 She held her breath, her arms shaking, and it felt as though her heart was going to explode out of her chest. Go away, she thought. You're done. You've killed me - now leave.

Two people are coldly executed behind a bar in Washington DC. A high-powered lawyer and his beautiful client are brutally slaughtered in a lake house in a suburb west of Minneapolis. Two cases separated by 1,000 miles and connected by one man - Mac McRyan. In a tale of money and blood that hits a little too close to home, Mac is forced to confront his tumultuous past. Blood Silence is a web of unsettling twists, startling turns, and unforeseen redemption with each chapter adding a layer of intrigue that will pull you in further.