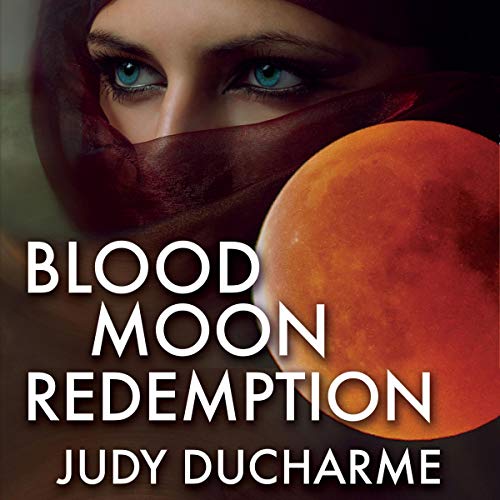 Throughout history, blood moons have always been surrounded by persecution and provision, great trials, and triumphs. The first blood moons, in 1493-1494, provided a new world for the Jewish people. The second, in 1949-1950, gave them Israel, and the third, in 1967-1969, presented the Jewish people with Jerusalem.

Now, a fourth set of blood moons is on the horizon, and Tassie's mother is certain they will bring about great change. Tassie, a young Jewish lawyer named for a lost religious relic, has her sights set on her career and love, and she doesn't have time for silly children's stories. Dismissing the blood moons as circumstance, her unbelief threatens to keep her from her destiny.

When Tassie finds herself in the center of worldwide turmoil and a terrorist plot, can she accept her family history and fulfill her place in the future of Israel? Or will the country of her heritage finally fall to its many enemies?

Blood Moon Redemption is an end-times thriller that will keep you riveted until the very last moonrise.