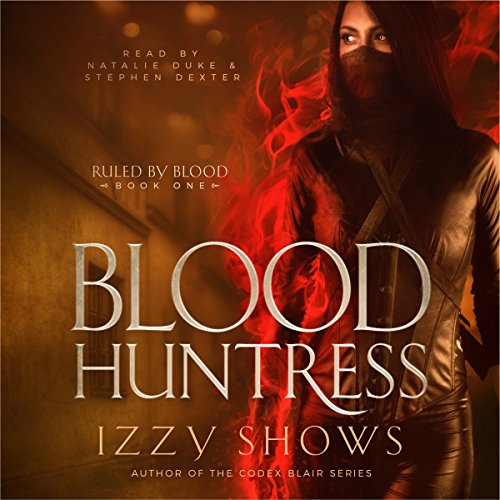 What does it say when vampires aren't the thing most feared in the night?

Nina Rodriguez has become the most lethal weapon in the world. A blood mage trained by werewolves to hunt and kill with no remorse, no morality, and no hesitation. All that matters is the thrill of the kill, and the danger that comes with it.

When she's given orders to infiltrate and observe the vampire court, she couldn't turn it down anymore than she could cease to breathe.

The sweet taste of danger was enough to tempt her, and that only doubles when the vampire king chooses her as his own personal thrall.

If he finds out she's a hunter and not the sweet, innocent thrall he thinks her to be, it's off with her head.

She should be playing it safe, keeping her head down, but the call of the hunt is too strong. She can't stop herself, she has to kill.

Yet these vampires are not what they seem. The more she gets to know them, the more she questions why she's here.

She can fight off any enemy, but no one prepared her to fight for her soul.