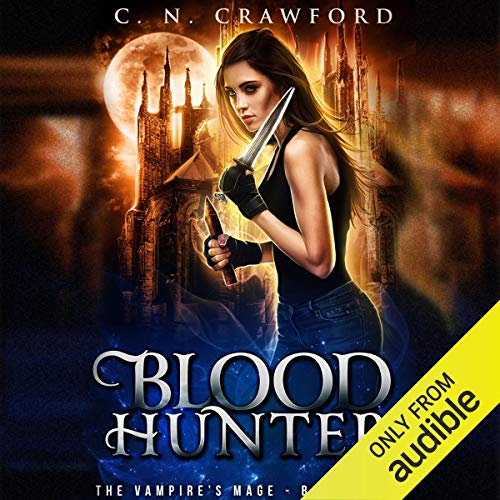 With both her best friend and sister safe, Rosalind has nearly everything she wants. The three of them dream of a simple life together - a cozy little house in the woods. If nothing else, it would take Rosalind far away from the gorgeous incubus Caine and the conflicted feelings he inspires.

But when Rosalind's psychopathic cousin Drew invades the vampire kingdom, the slaughter begins. He punishes Rosalind in the worst way possible. Now under siege, Rosalind's old plans are in shambles. But she is out for vengeance with a new strategy, one she must keep a secret from Caine. Turns out, Rosalind has powerful magic of her own.

As Rosalind develops her terrifying powers, she must control her darkest impulses. Because if she can't, the world will fall under the nightmarish control of her cousin's dark army.