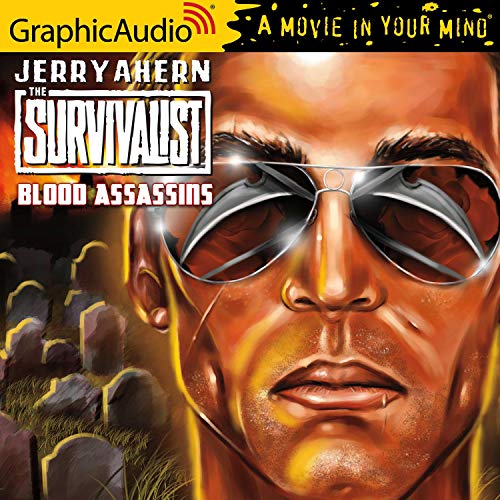 John Thomas Rourke's darkest nightmare may be true. He has learned of the death of his wife Sarah Rourke, at the hands of his his most hated enemy, Dietrich Zimmer. Driven by the desire to see the man, whom he hates most, brought to the final justice, nothing will stand in Rourke's way. That is, until a totally new plot unravels and further complicates the game between him and his brilliant and completely insane rival.