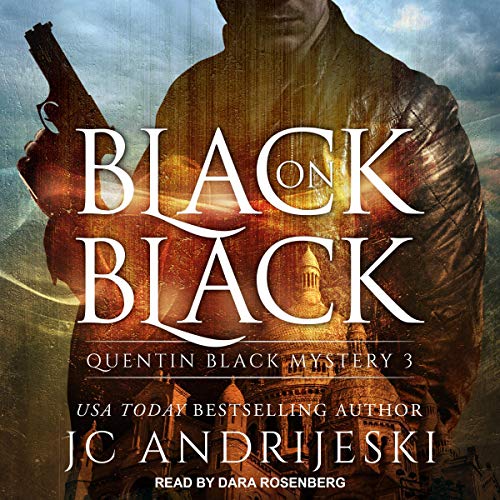 "What kind of confession are you looking for, brother . . .?"

No explanation. Not a word about where he is, what he's doing, what his mysterious new contract entails or even who he's working for.

Black will only drop cryptic hints, leaving her breadcrumbs.

Miri can feel him, though. More every day.

She feels so much through her dreams and into her waking life that her world starts to spin out of control, especially when things between Black and his new employer begin to sour.

Black's in danger, although he won't admit that, either.

Only Miri can save him. But to help Black, she has to cross lines she swore she'd never cross, exposing herself in a way that will change her life forever.