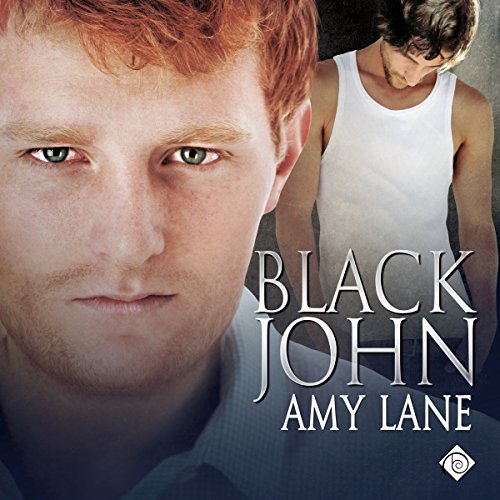 John Carey is just out of rehab and dying inside when he gets word that Tory, the guy who loved him and broke him, has removed himself from the world in the most bitter way possible - and left John to clean up his mess.

Forced back to his hometown in Florida, John's craving a hit with every memory when he meets Tory's neighbor. Spacey and judgmental, Galen Henderson has been rotting in his crappy apartment since a motorcycle accident robbed him of his mobility, his looks, and his boyfriend all in one mistake. Galen's been hiding at the bottom of an oxy bottle, but when John shows up, he feels obligated to help wade through the wreckage of Tory's life.

The last thing John needs is another relationship with an addict, and the last thing Galen wants is a conscience. Both of them are shocked when they find that their battered souls can learn from and heal one another. It doesn't hurt that they're both getting a crash course on how growing up and getting past your worst mistakes sure beats the alternative - and that true love is something to fight to keep if your lover is fighting to love you back.