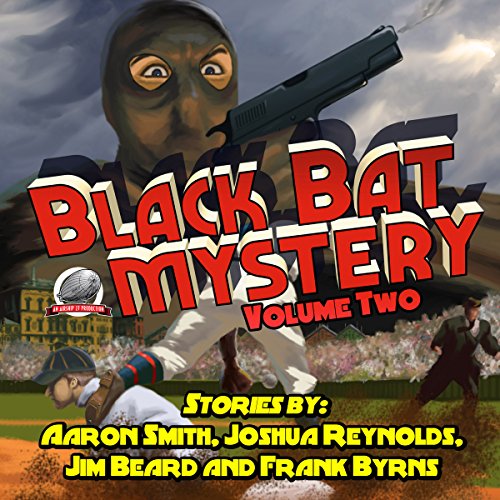 Crusading attorney Anthony Quinn believed his career was over when a criminal threw acid into his face, blinding him. Months later, desperate to regain his sight, Quinn underwent a unique transplant operation which gave him the eyes of a slain lawman. Not only did the procedure work, but it also gave Quinn the ability to see in the dark. Using this fantastic gift, he created the Black Bat, a justice-seeking vigilante able to battle those villains beyond the reach of the law. Aided by his team of loyal crime-fighters, Carol Baldwin, Silk Kirby and Butch O'Leary, the Black Bat is once again on the prowl; his target, the depraved and evil denizens of his beloved city.