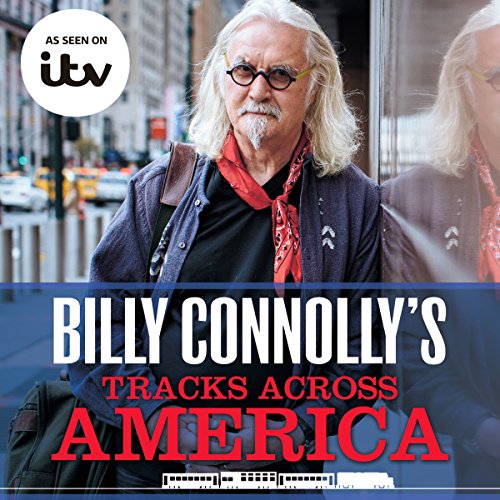 In recent years, Billy Connolly has had more than his share of challenges - in 2013 he was diagnosed with prostate cancer (he's now been given the all clear); on the same day he was diagnosed with the early stages of Parkinson's disease. But being a determined 72-year-old, Billy won't let the illness put him off one more exploration of the country he knows and loves so well.