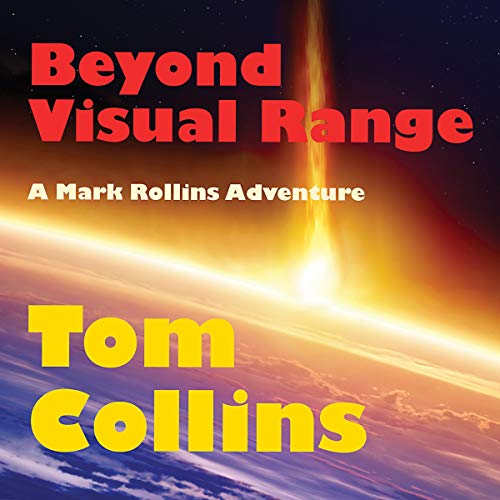 The Outer Space Treaty prohibited nuclear, biological, or chemical weapons from being placed in or used from Earth’s orbit. What no one could imagine was that mankind would conceive of the simplest weapon ever deployed - one with extinction power - to launch from space. The military named this weapon “Rods from God". And yet, it is not nuclear, biological, or chemical. Two women drone pilots battle in outer space to defend their country from a rogue military element threatening to overthrow the government. One is a former fighter pilot who, after a crash, now flies from a wheelchair.