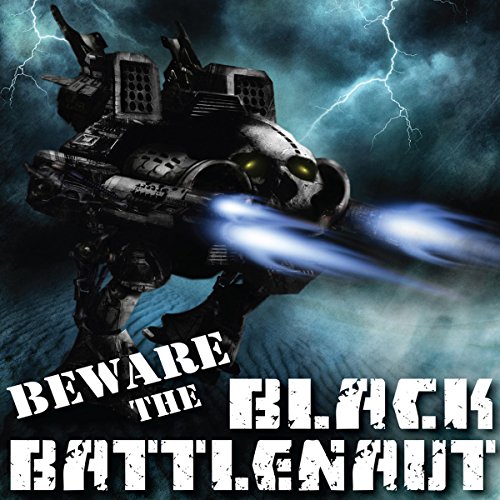 All-out war engulfs a distant quadrant of space. Hardcore warriors clash in high tech Battlenaut armor, pitting the ultimate fighting machines in epic struggles on a planetary scale. In the heart of this raging hell, the sleep-deprived Redeye squad fights harder than anyone. Pumped up on drugs, wired to the max, the Redeyes tear through enemy forces like berserk Vikings. But fatigue takes a toll, as the Redeyes start to see things that don't exist. And something that might exist after all - a terrible harbinger of doom, a legendary herald of the end of all things.

Does the Black Battlenaut truly tower over the blood-soaked war zone? Is it a nightmare brought on by exhaustion, or an omen of infinite devastation? Either way, the Redeyes set out to stop it by any means necessary...even if their private war requires the ultimate sacrifice and more.