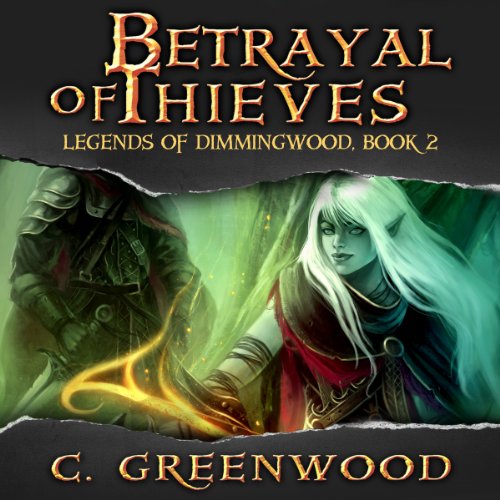 Ilan has narrowly escaped her last encounter with the soldiers of the evil Praetor but many of her outlaw friends have not been so fortunate. When her closest companion is dragged off to Selbius for execution, Ilan has no choice but to defy the captain of the forest brigands and journey to the stronghold of her enemies.

Risking exposure, both as an outlaw and a possessor of illegal magic, Ilan has few allies in the strange city. Worse, she has attracted the attention of an unknown mage bent on her destruction. With the help of an unpredictable warrior priest, a cunning street thief, and her powerful bow, will Ilan evade the clutches of the Prateor and the attacks of the mysterious mage long enough to complete her mission and rescue her friend?