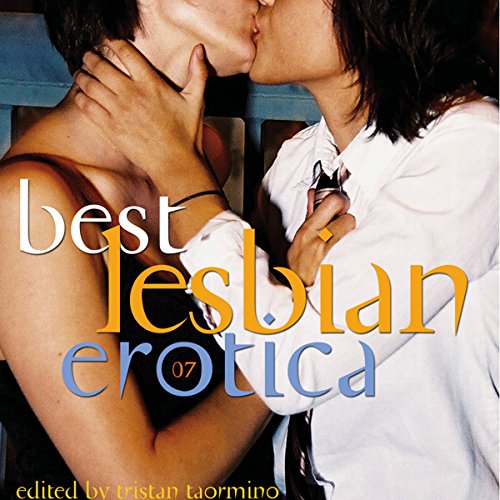 A fire-eater, a voluptuous masseuse, and a naked game of tag in a forest at twilight: it could only be Best Lesbian Erotica 2007, part of the hottest lesbian erotica series in America. In Andrea Miller's "Heavenly Bodies" an adventurous woman sleeps her way through the zodiac; her 12 lovers include romantic Cancer, exhibitionist Leo, and an unforgettably raw, dominant Scorpio. Peggy Munson twists and teases the canon in "Subtexts", a hardcore butch-femme re-imagining of "Little Red Riding Hood", "Moby-Dick", and other tales that already sound dirty. Edited by award-winning author, adult film director, and sex educator Tristan Taormino, and selected and introduced by Emma Donoghue, these fearless stories will stir your senses and test your erotic boundaries.

Tristan Taormino is an authority in the field of erotica and sexuality. Along with working as a feminist author, columnist, activist, and educator, she has been featured as Out magazines 100 Gay Success Stories of the Year and The Advocate's Best and Brightest Gay & Lesbian People Under 30. In addition to all of this, Taormino recently appeared in the E! Special "The Real 50 Shades of Grey."