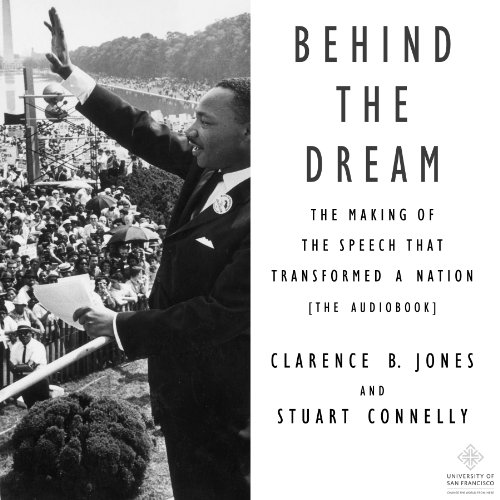 "I have a dream." When those words were spoken on the steps of the Lincoln Memorial on August 28, 1963, the crowd stood, electrified, as Martin Luther King, Jr. brought the plight of African Americans to the public consciousness and firmly established himself as one of the greatest orators of all time.

Behind the Dream: The Making of the Speech that Transformed a Nation is a thrilling, behind-the-scenes account of the weeks leading up to the great event, as told by Clarence Jones, co-writer of the speech and close confidant to King. Jones was there, on the road, collaborating with the great minds of the time, and hammering out the ideas and the speech that would shape the civil rights movement and inspire Americans for years to come.