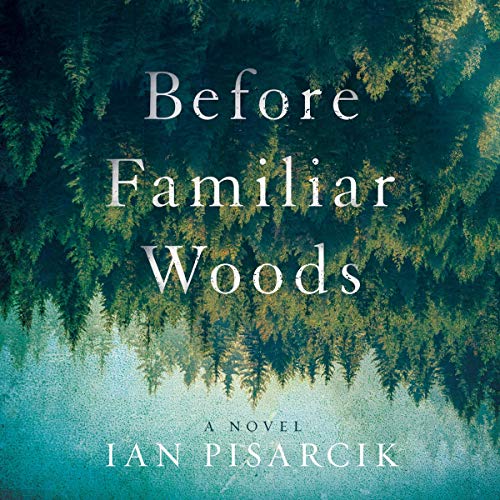 On the outskirts of a town too tired for its own happenings, the boys were found dead inside a tent.

Three years later, their fathers have disappeared too.

Ruth Fenn's son was the boy they blamed. For three years, Ruth has accepted her lot as pariah, focusing on her ailing mother and the children left in her care by the struggling single parents of North Falls, Vermont. But now the additional loss of her husband is too much to bear, and she has no choice but to overcome the darkness or be consumed by it. But as she edges closer to the truth, she begins to uncover some secrets that are better left buried.

That's when she meets Milk Raymond, a war vet who comes home to find his 9-year-old son abandoned by his mother. Unable to find work, with no idea how to be a father, Milk turns to Ruth for help. But as the mystery of Ruth's missing husband deepens, the fragile stability Milk has created for Daniel is shattered by the ill-fated return of Daniel's mother, who will stop at nothing to get her boy back.

As these unsettled and interconnected lives hurtle towards a devastating conclusion, both Ruth and Milk are about to learn that their dying Vermont town has more secrets than they ever thought possible - and there are those who will do anything to protect them.