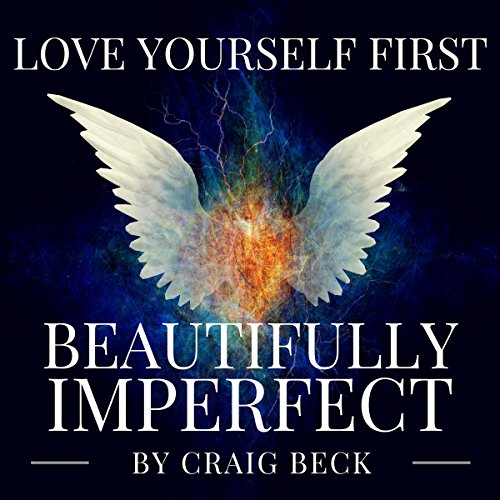 There is an illusion propagated by Hollywood and the media that other people have somehow worked out this 'life thing' better than us. Look around the people you work with and you will see individuals who seem unshakable, brimming over with self-esteem and personal power. But how do you know it is what it first appears?

Even the strongest and most successful people have deeply negative self-talk that they keep hidden under a protective outward-facing veneer. No matter what you currently believe about yourself, you can be assured that there are other people out there who look at you and wish they had some facet of your personality. Whether that's your confidence, your appearance, your attitude or any number of great things you almost certainly overlook.

Do you feel like people don't know the real you?

Do you worry that, if they only knew how much worry and doubt you have inside your head, they would see you differently?

Do you feel a lot weaker on the inside than people believe you to be on the outside?

If this book feels like it was written just for you, there is a good reason. Most people are nowhere near as comfortable with themselves as they first appear. Some people doubt their intelligence, the way they look or even their own thoughts. The truth is, despite what the media says, perfection doesn't exist and that's okay. More than that, it's a perfectly beautiful truth of humanity.