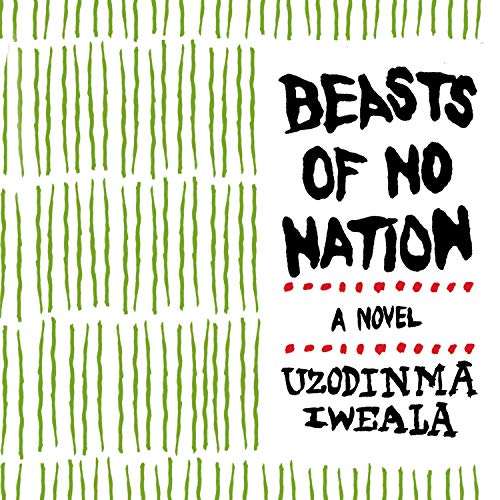 Beasts of No Nation

This movie tie-in edition of the acclaimed debut novel by Uzodinma Iweala tells the unforgettable story of the life of a child soldier in a war-torn African country.

In this stunning debut novel, Agu, a young boy in an unnamed West African nation, is recruited into a unit of guerrilla fighters as civil war engulfs his country. Haunted by his father's death at the hands of militants, Agu is vulnerable to the dangerous yet paternal nature of his new commander. While the war rages on, Agu becomes increasingly divorced from the life he had known before the conflict started - a life of school friends, church services, and time when his family was still intact.