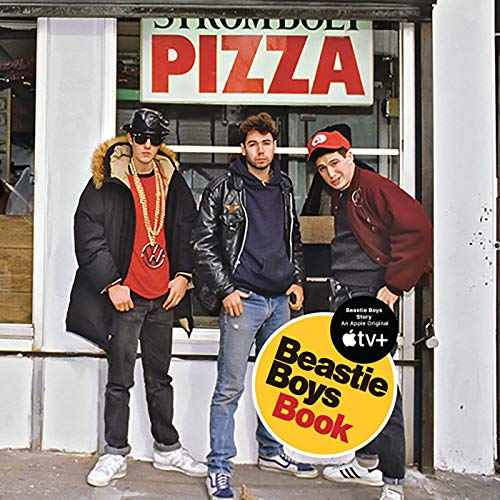 Nominated for a Grammy award.

Formed as a New York City hardcore band in 1981, Beastie Boys struck an unlikely path to global hip-hop superstardom. Here is their story, told for the first time in the words of the band. Adam "AD-ROCK" Horovitz and Michael "Mike D" Diamond offer revealing and very funny accounts of their transition from teenage punks to budding rappers; their early collaboration with Russell Simmons and Rick Rubin; the almost impossible to fathom overnight success of their debut studio album, Licensed to Ill; that album's messy fallout; and their break with Def Jam, move to Los Angeles and rebirth as musicians and social activists, with the genre-defying masterpiece Paul's Boutique. For more than 20 years, this band has had a wide-ranging and lasting influence on popular culture.

With a style as distinctive and eclectic as a Beastie Boys album, Beastie Boys Book upends the typical music memoir. Alongside the band narrative you will find pieces by guest contributors and many more surprises.