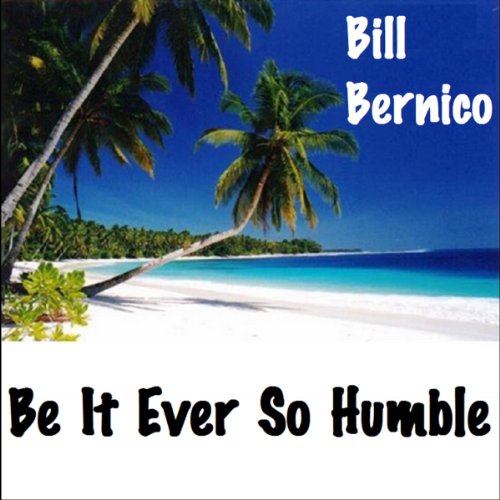 Be It Ever So Humble

Be It Ever So Humble

Tom Andrews watches as the luxury liner he set sail on slips into the South Pacific. It seems that he and one of the ship's crew, Ed Mullins are the only survivors and they're adrift in a lifeboat. This story follows their progress from the lifeboat to an uncharted island where they make a comfortable shelter for themselves while they figure out if and when they may be rescued.

How were they to know that mobsters from the states would also choose this island on which to chase after one of their wives, on the run from the mob boss. Can Tom and Ed make it off the island before mobster Jake Tepper turns them into fertilizer?

Das sagen andere Hörer zu Be It Ever So Humble