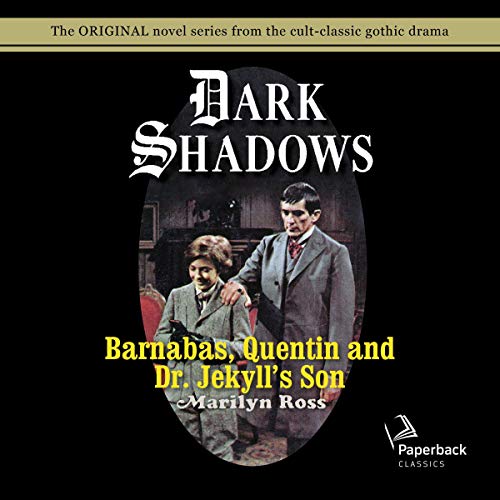 Before the blizzard cuts Collinwood off from the rest of the world, Barnabas Collins arrives there from England, bringing with him his friend, Dr. Henry Jekyll, who hopes to find a new life where no one knows he is the son of London's most savage murderer.

Another stranger also finds refuge from the storm at Collinwood. He calls himself Paul Faron, private detective - but to Barnabas, he is Quentin Collins, victim of the werewolf curse.

As the personal tensions and animosities at the strange old house increase, a senseless, brutal murder takes place - and terror reigns at Collinwood. Obviously, the killer is someone living at the estate. And most under suspicion are Barnabas, Quentin, and Dr. Jekyll’s son.

As suggested by its title, a homage to Robert Louis Stevenson's 1886 novella, The Strange Case of Dr. Jekyll and Mr. Hyde, a text also used in the television series for inspiration.