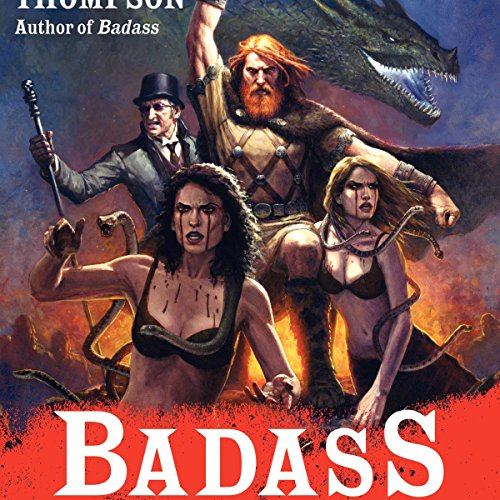 Badass: The Birth of a Legend

Since the beginning of human history people have created myths, tall tales, superheroes, and arch-villains - men and women who embarked on insane adventures, performed extraordinary feats of unparalleled awesomeness, and overcame all odds to violently smite their foes into bloody pulp. In Badass: The Birth of a Legend, Ben Thompson compiles these fantastical tales from the beginning of time to today and tells them in the completely over-the-top manner in which they were intended, including: