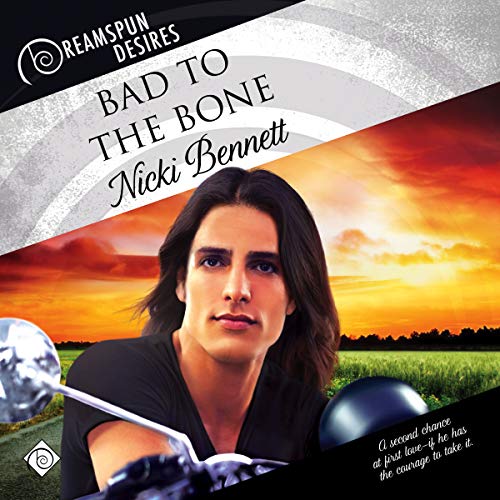 Bad to the Bone (Dreamspun Desires)

Alex can’t think of himself as anything but a failure. In high school, he was on the fast track to a career in pro football when he forged an unlikely friendship with a half-Comanche boy from the wrong part of town, Ricky Lee Jennings. Their shared love of books could have grown into more—but a homophobic teammate attacked Ricky Lee, and Alex wouldn’t risk his scholarship to defend him. Ricky Lee was kicked out of school, and Alex never heard from him again. Now Alex’s glory days are nothing but a memory. An injury ended his football aspirations, his marriage fell apart, and his dreams of making a difference as an environmental lobbyist are as dead as his fantasies of sports stardom. But all that could change in one magical night, when Ricky Lee shows up at their high-school reunion.