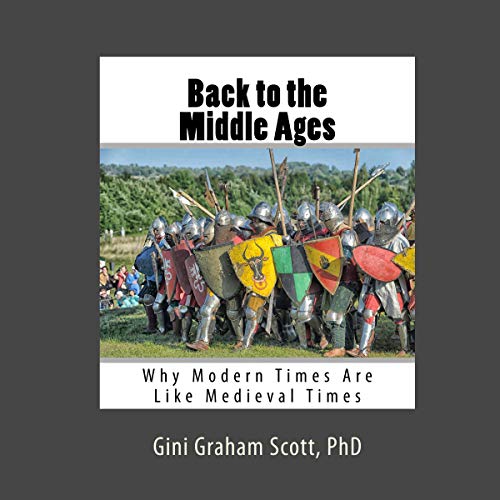 Back to the Middle Ages

Back to the Middle Ages

Today, as the gap between the richest and poorest citizens grows, people in the United States and other developed countries are living like they are in the Middle Ages. The superwealthy have become like a new royalty and nobility, while a class of impoverished and landless families continues to expand. This growing poor are like the peasantry of medieval Europe - a development that is fueling the seeds of revolution today, much like the medieval peasant revolts.

Through meticulous research, author Gini Graham Scott paints a stark portrait of this growing division in society, drawing surprising accurate parallels to the Middle Ages and telling how our present course is ripe for social and political upheaval.

The chapters cover these topics: