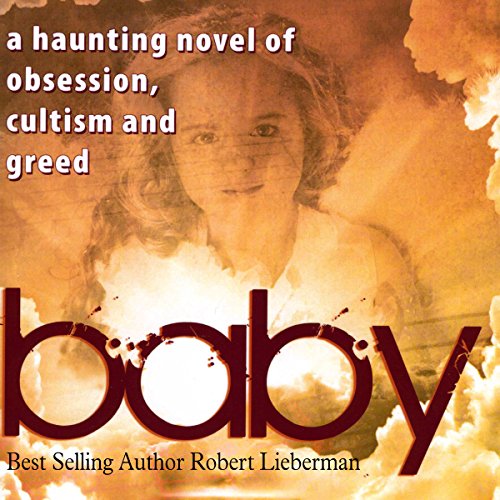 This is a newly issued and edited edition of Baby.

A pause-resister that has received world-wide critical praise, Baby is the tale of aging Doris Rumsey, a hunched librarian who works in a middle school. Her health rapidly deteriorating, Doris is convinced she is dying, though it turns out this elderly woman is actually pregnant.

Claiming that she has never been with a man, Doris ultimately gives birth in a field to a baby girl. And, from the moment of birth, the child can sing - and sing as no other human being has ever sung.

This is the story of Baby and her otherworldly melody, of her fame, her exploitation, her kidnapping, and the mother's ultimate fate. It is a tale of modern day greed, lust, and desire.

Best-selling novelist and award-winning film director Robert H. Lieberman takes us into a highly original story with a cast of finely drawn characters.