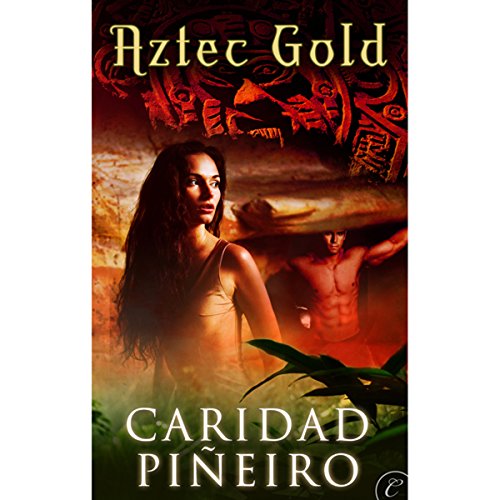 Six months ago, Cynthia Guerrera's lover and fellow archaeologist Rafael Santiago trekked into the Mexican jungle in search of one of the fabled Cities of Gold—and never emerged. Guilty over their parting, Cynthia won't rest until she knows what happened. When the discovery of a conquistador's journal corroborates Rafe's intended path, Cynthia is determined to finally leave the safety of the museum to rescue him, despite the conquistador's dire warnings, and her own traumatic past.

Arriving at a remote village deep in the jungle, Cynthia is both elated and angered to find Rafe alive. But he is far from well, having watched his team be decimated by a bloodthirsty demon-goddess. When Rafe reveals he has been gifted with supernatural powers—powers he plans to use to kill the beast and save his brother, still held captive in the temple—Cynthia must face her own inner demons to fight alongside the man she loves.