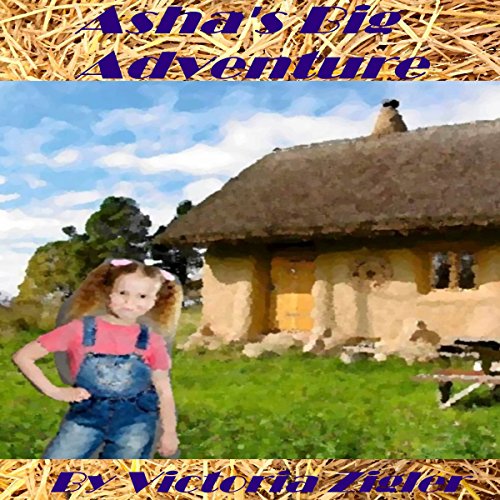 This is the story of a little girl who loves exploring, a hungry wolf, three brave little pigs, three nervous goats, a troll with a toothache, and three misunderstood bears.

Based on the author’s own takes on three well-known fairy tales, “Asha’s Big Adventure” tells the story of a little girl named Asha who ignores her parents’ warnings about going exploring in the woods near where they live.

Asha soon finds herself getting lost, being chased by a hungry wolf, unable to cross a bridge because of a grumpy troll, and proven guilty of breaking and entering by an angry family of bears.