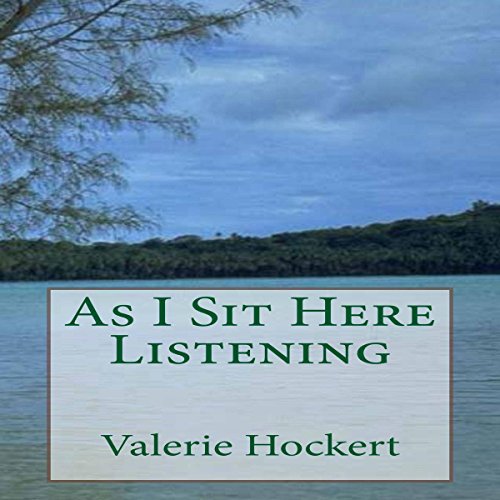 As I Sit Here Listening

A middle-aged woman, who likes to entertain, had recently lost her spouse and thought that her life was worthless and she was useless. She had been putting mementos and photos in a scrapbox and album and reminiscing, when she had the idea to throw a party asking each guest to bring something old and nostalgic - a hankie, piece of jewelry, small tool, souvenir, button, playbill, or other small item. The idea was that each guest would have to tell the story behind the item.

Little did the woman know that some guests would have surprising secrets to which their memento was tied. A prior life, a lost child, an accident - many had sadness attached to their mementos, but kept them to tie them to reality.

After listening to all the sad stories, the woman decides her life wasn't so bad after all, and that she had a purpose of being a friend to these people.