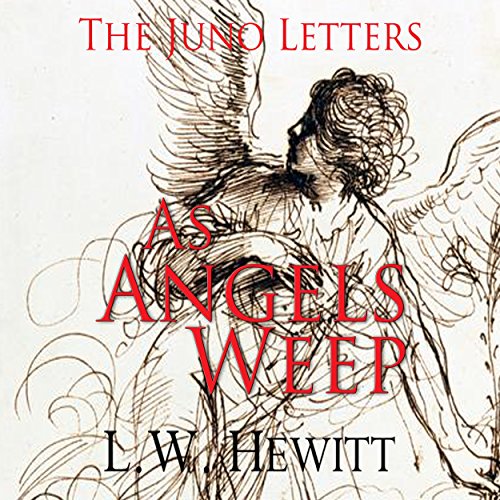 A storm explodes on German streets in November, 1938 - The Night of Broken Glass. The Holocaust has begun - and the world has changed forever. The little girls Rabbi Shalev calls his "Three Angels" flee their burning orphanage in terror, fearing for their lives. Hunted by an obsessed Gestapo captain, the best friends are torn apart and cast in the violent maelstrom of occupied Europe.

No government can help them. No army will come to their rescue. Corruption and greed stalk them at every turn. Their only hope for survival is to find sanctuary in the hearts of strangers who must risk their own lives as they plot treason - for it is a crime against the state to save a life.

The Three Angels are the stories of just three survivors hidden during the Holocaust by quiet heroes. They remain mostly anonymous. We can never know how many there were. We can never know their names. We must be content to know they existed, and stood against a great evil ... alone and resolute.