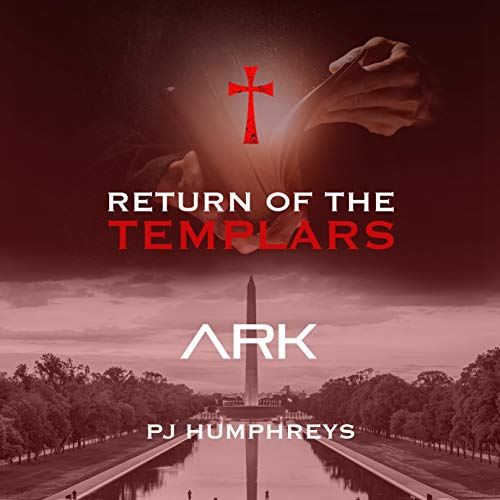 In 2008, the murder of his sister and the loss of his faith started a priest’s search for answers. It puts him on a collision course with a ruthless, evil criminal who seeks the Ark of the Covenant. From Washington, DC, to the depths of a Castle in Scotland, the priest’s quest to find justice will lead him to the most secret religious order in the world.

An apocalyptic catastrophe is just days away, but then the Templars emerge from the shadows and the End Game begins, and finally, the answer to the question that has eluded mankind since the time of Solomon is revealed. Five Templars - a ghost man, a communication wizard, an ex-Russian Special Forces solider, a full-blooded Shawnee Indian, the head of the Ancient Order, and one American priest - seek out the evil criminal who is plotting genocide in order to gain the one thing he covets most. They’re back!