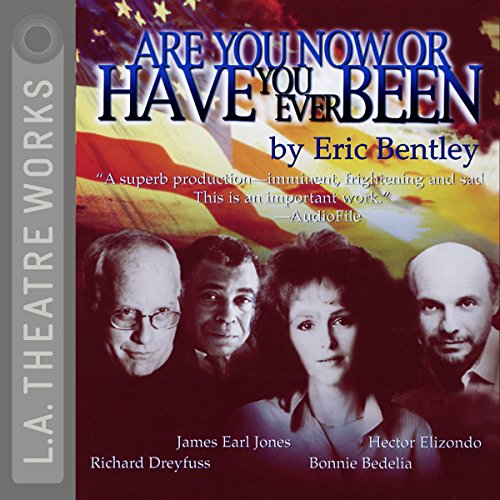 Are You Now or Have You Ever Been?

In the mid-1950s, the House Un-American Activities Committee began investigating the communist influence in the entertainment industry. This searing docudrama from actual transcripts of the hearings reveals how decent people were persuaded to name names - and the steep price paid by those who refused.

Das sagen andere Hörer zu Are You Now or Have You Ever Been?