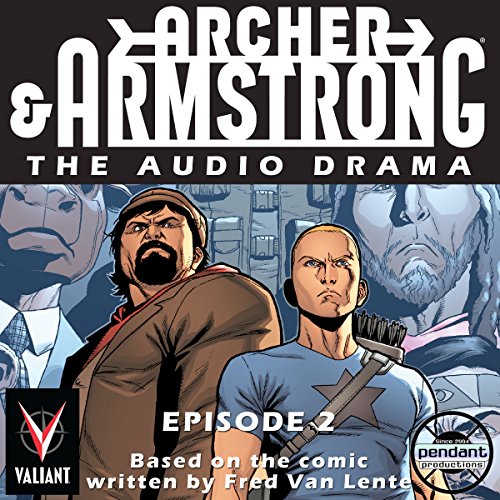 In the Valiant Universe, even secrets have secrets. Have you heard the one about The Michelangelo Code?

Inside a Masonic crypt beneath Wall Street, the one percent engineer a financial apocalypse that will save the dollar, but could destroy the world. Within the secret archives of the Vatican, The Spirituali shelter a secret that could crack history in half. And - in a bar somewhere - Archer & Armstrong are all that stands between the ancient conspiracy that binds these two groups together. But can Archer survive a terrible betrayal from his own family - and the shocking revelation of Armstrong's closest ally?

Get ready for a spreadsheet-shattering, kung-fu gripping action epic!