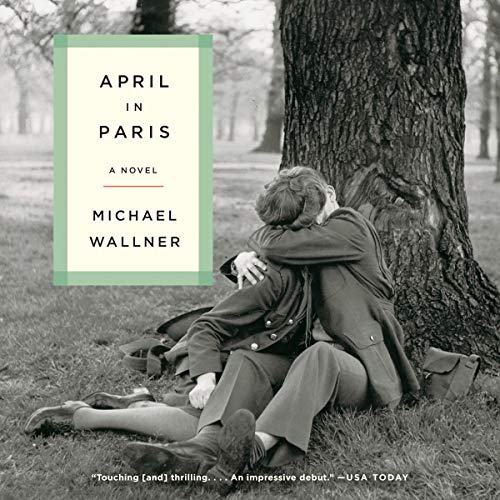 Set in 1943, April in Paris is the dramatic story of an impossible love between a German soldier and a French Resistance fighter. Roth, a 21-year-old soldier, has spent most of his time in occupied Paris working in the army's back offices. But when his superiors learn of his ability to speak accent-free French, he is abruptly transferred to Gestapo headquarters to work as an interpreter during the interrogation of Resistance fighters. Rather than question his role in the Nazi regime, Roth translates with impeccable accuracy as the torture proceeds.

But when his duty ends, Roth slips away from his fellow officers, changes into civilian clothes, and wanders aimlessly through Paris disguised as his alter ego "Antoine". One day, he is drawn into an antiquarian bookshop and becomes enchanted with the bookseller's beautiful daughter, Chantal. The two begin to meet and fall in love before Roth has the courage to reveal his true identity - or to discover Chantal's.

April in Paris is one of those rare books in which the emotional force of the love story is matched by transfixing suspense. With its elegant and arresting style, it is a thrilling novel by a promising new writer, who has brought the reality of a war-torn past very much to the present.