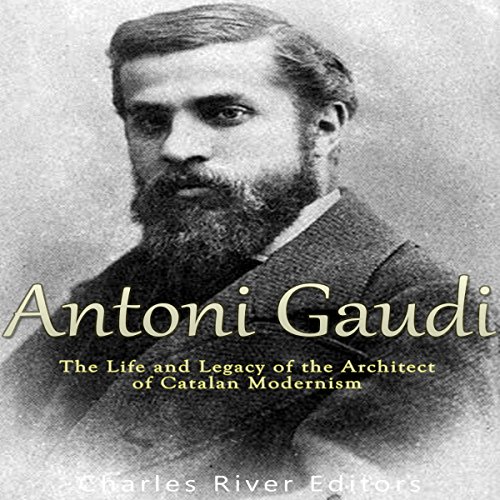 Antoni Gaudí: The Life and Legacy of the Architect of Catalan Modernism

"Those who look for the laws of Nature as a support for their new works collaborate with the creator." (Antoni Gaudí)

Halfway into the 19th century, Spain's Catalonia underwent a sweeping transformation when it was thrust into not one, but two golden eras - the Renaixença and the Industrial Revolution. It was during this explosive period of creativity, thriving prosperity, and invigorated patriotism that a steadfastly nonconforming and fascinatingly eccentric icon was born, one that was about to take Catalonia by storm with his brilliant eye for unorthodox art and his legendary - or as some would say, notoriously - out-of-the-box ideas. Salvador Dalí, the celebrated surrealist, was one of many who would find a fount of inspiration in him, even once raving about the Sagrada Familia, the highlight of this icon's career: "Those who have not heard about the chromatic and shining essence of its color, the astonishing polyphony of its towers as organ pipes and shocked by its mutant naturalism, are traitors." This icon in question, of course, is none other than what many now consider to be the patriarch of the Catalan Modernism movement: Antoni Gaudí.

Antoni Gaudí: The Life and Legacy of the Architect of Catalan Modernism examines his life and career highlights, how his religiosity and love for nature shaped his art, and how a dangerous obsession eventually led to a genius' tragic end. You will learn about Gaudí like never before.