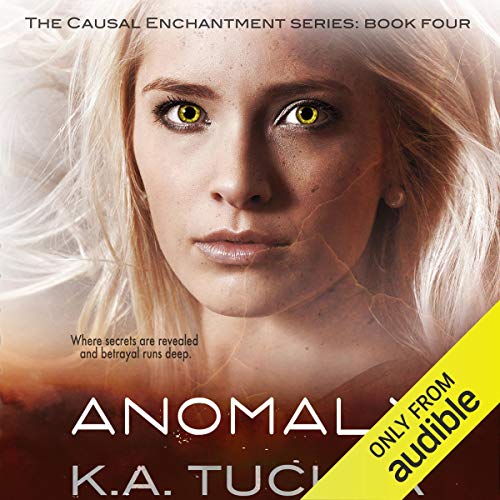 She was merely a pawn in their game. And then something happened.

Once a fragile, naïve human, Evangeline has become altogether...different. A being who holds formidable power, she may be the key to changing the course of fate. Or she could be the final nail in the world's coffin.

But Evangeline doesn't know exactly what she is, what she can do. She knows only that she has to stop an enemy far worse than the Sentinel and the sorceresses - one driven by revenge. And he's hunting the man she loves. As Evangeline fights to keep Caden alive and the human population from eradication, she can't help but sense the imminent doom. Find out if fate will prevail in the harrowing conclusion to the Causal Enchantment series.