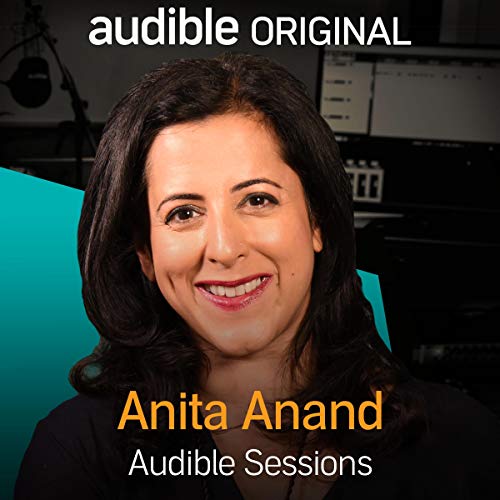 Joining us at Audible Studios is Anita Anand, British television and radio broadcaster and author of The Patient Assassin.

The Patient Assassin covers the events of the Amritsar Massacre of 1919 in which hundreds of lives were lost when the army opened fire on a crowd with no warnings. An injured survivor, Udham Singh, vowed, wiping blood-soaked earth onto his forehead, that he would kill the men responsible. The Patient Assassin follows him through Africa and the US and across Europe to end up in front of Sir Michael O'Dwyer, who had sent the men to attack.

We spoke with Anita about her personal connection to the Amritsar Massacre, how her skills as a journalist came into play writing this book and what she plans for the future.