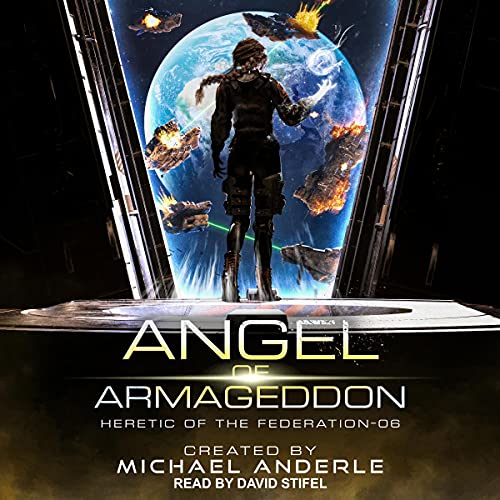 It all comes down to one final fight for the future of the Federation. Even without the Morgana in her head, Stephanie's attitude has become dark indeed.

Now, she has decided the best way to stop a war is attack.

Unfortunately, the Telorans have not arrived, and will likely miss this battle.

Stephanie considers the cost in lives of those in cryo-storage and is willing to gamble the whole effort to save those who are still sleeping.

Is it the best decision militarily? Probably not.

But if she didn't, she wouldn't be the Witch of the Federation.

It's the final book. Strap yourself in and let's get started.